In 2015, we have launched the “Virtual Open-Air Museum of Wrecks in the Gulf of Gdańsk” project, financed with the funds from the Ministry of Culture and National Heritage and the National Maritime Museum in Gdańsk. This website with 3D models of wrecks from the Gulf of Gdańsk, accompanied with their descriptions, constitutes one of the achievements of the project. The models represent careful copies of an actual appearance of the wrecks lying on the bottom of the Gulf of Gdańsk. This is how underwater archaeologists see them in the course of their work. Except that the visibility under water is most often limited to 2 - 3 metres, while the “Virtual Open-Air Museum of Wrecks” website provides the full view of a wreck.
By the end of 2016, we are planning to post 13 wrecks from the Gulf of Gdańsk on our “Virtual Open-Air Museum” website. In the following years, our “Open-Air Museum” will be enriched with 3D models of new wrecks of wooden vessels.
The NMM team has been nominated for a prestigious “TRAVELERY 2015” award granted by National Geographic in the “Scientific Discovery of the Year” category for “Creating and implementing an innovative technique of underwater 3D recording of shipwrecks”.
Below you may find the list of specialists involved in conducting this project: 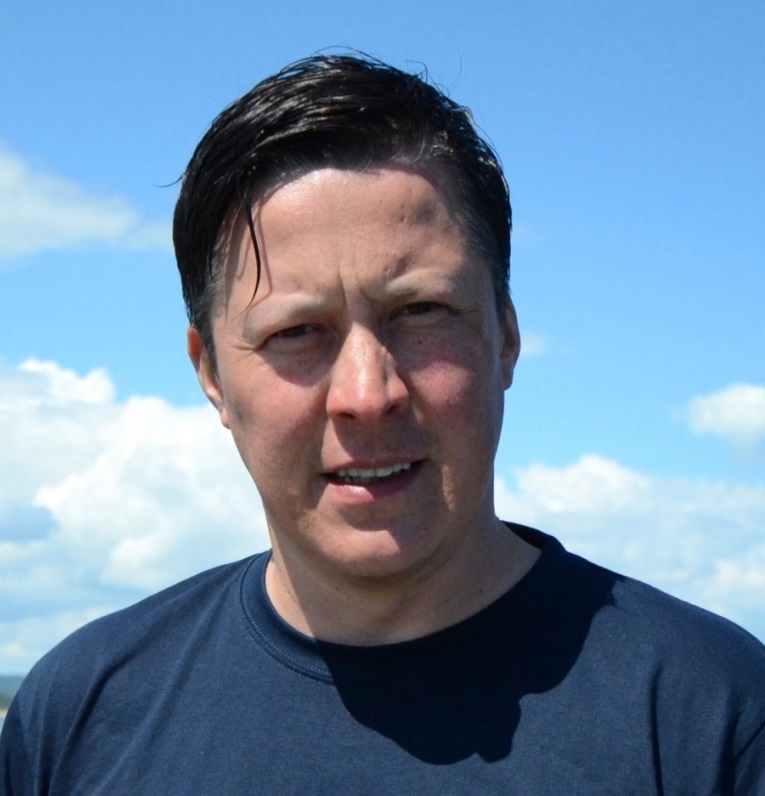 Tomasz Bednarz, Ph.D.
The author and initiator of the “Gulf of Gdańsk Shipwreck Virtual Open-Air Museum” project. A graduate of the Nicolaus Copernicus University in Toruń and the University of Gdańsk. He joined the team of the National Maritime Museum (the former PMM) in 2001 and since that time has participated in the majority of underwater archaeological research works organized by the NMM. In 2015, he has been honoured with the Marshal of the Pomeranian Voivodeship Award in the “Pomeranian Museum Award 2015” contest for the idea and realization of the “Archaeological research of shipwrecks of the Gulf of Gdańsk with implementation of photogrammetric 3D recording” project. 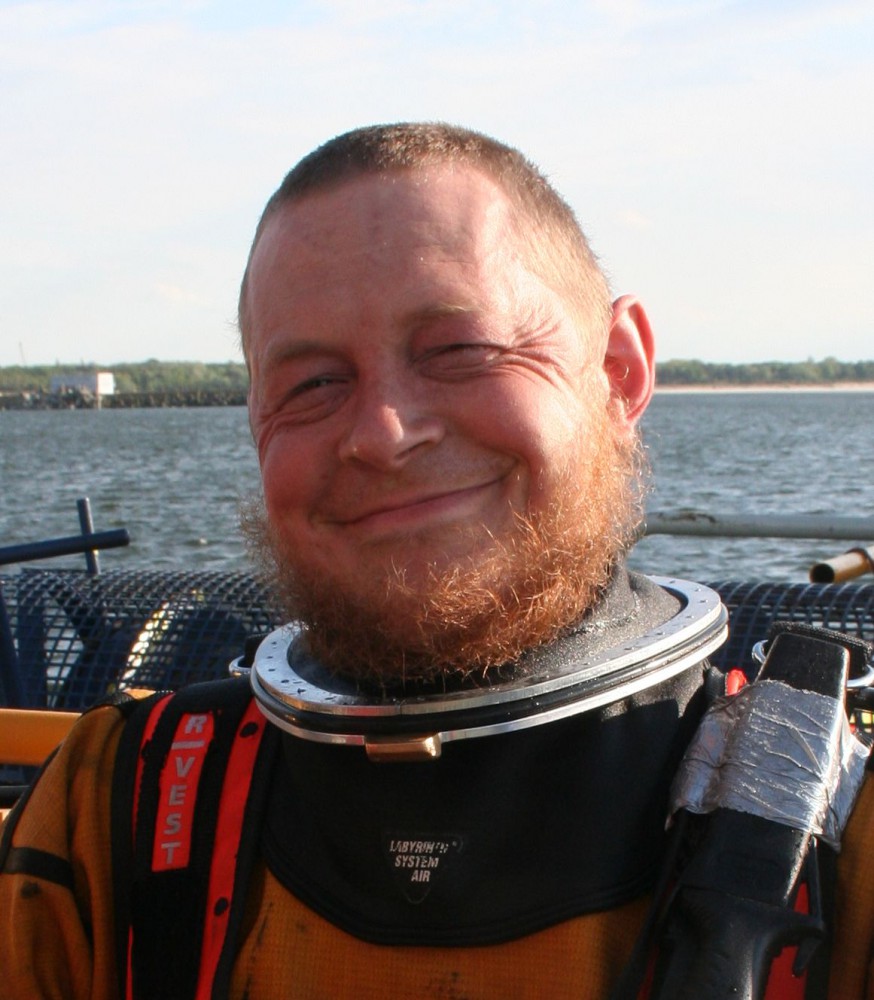 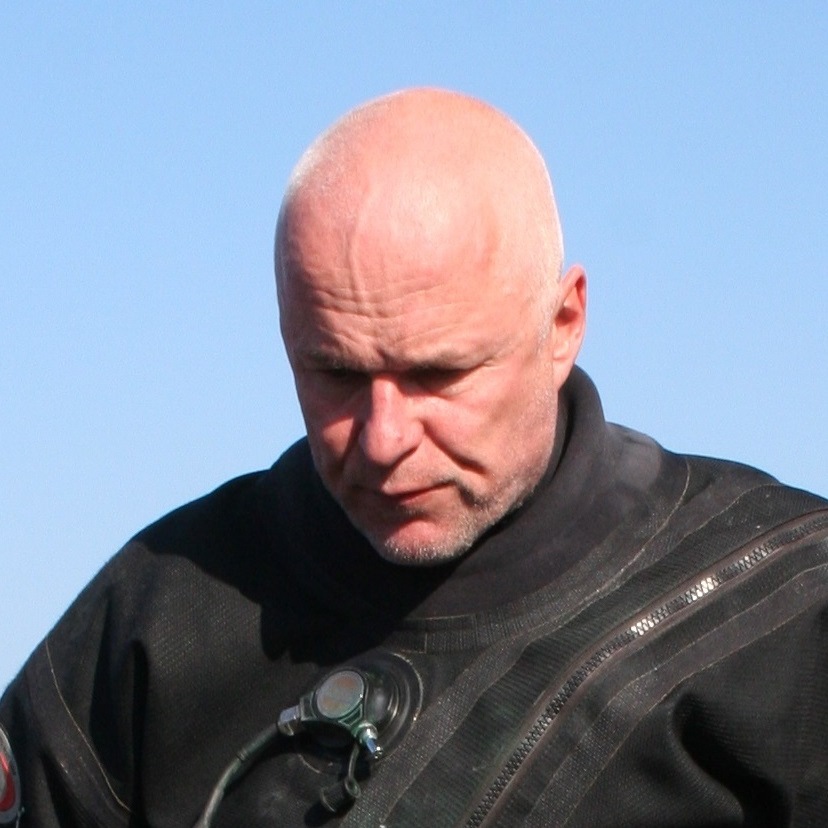 Wojciech Joński
He acquired diving certification in Flota Gdynia Military Sports Club where he was trained in swimming with fins and keeping sense of direction under water. In 1988, he was granted professional qualifications as a participant of the first civilian diving course in Poland. An employee of the museum since 1992, holding the Custodian position in the History of Oceanography Department and acting as the Supervisor of underwater works. A sports enthusiast, mainly interested in classical skiing, biathlon, cycling and athletics. A rock music fan, enjoys belles-lettres and occasional visits to cinema. He is also interested in politics and anthropology. 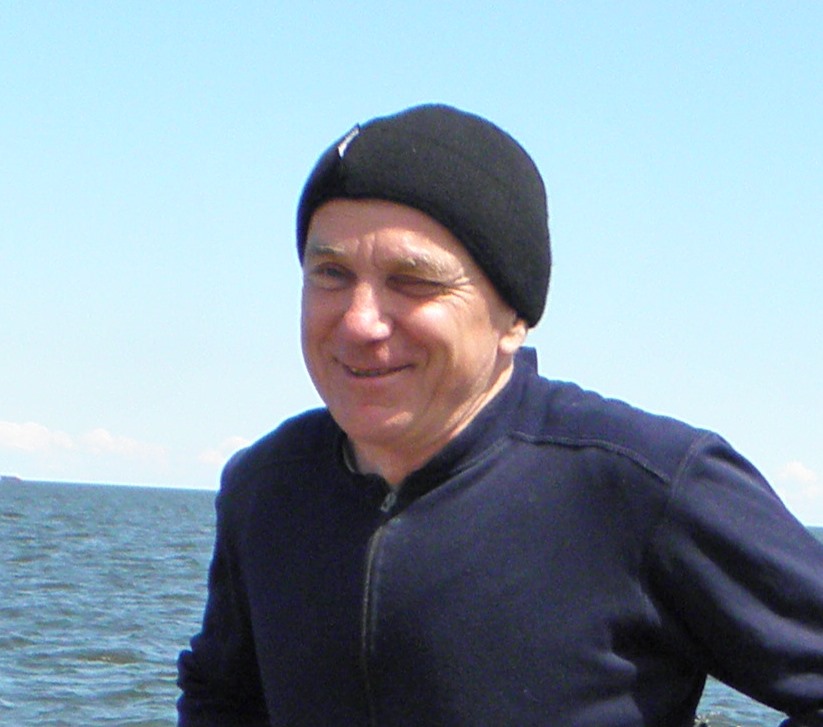 Zbigniew Jarocki
A professional diver with over 40 years of work experience, fascinated by diving on wrecks. Since 1970, he has been working under water on all archaeological sites researched by the National Maritime Museum in Gdańsk and has participated in a few other diving undertakings. Most memorable experiences include diving in the Geonur 2 bathyscaphe, diving at a drilling platform and on wrecks of Kronan, Św Mikołaj and in the Gibraltar area.